The Latest Food Trends Taking Over the Japanese Culinary Scene

If you’re looking to keep up with the latest trends and styles in the world of Japanese cuisine, Instagram has become a hub for fun and creative culinary arts. You might want to follow some new accounts to stay on the cutting edge of food trends.

Check out accounts like @gakugakugakugakugaku1 to see the art of carving come alive, @kokoronotane to watch design and culinary beauty collide, or @ice.cream__07 to explore some unique, exciting, and tasty ice cream flavors.

Still hungry for more? Check out these other new delicacies gaining popularity in the foodie world, and discover what might be next on the horizon for food trends in Japan. 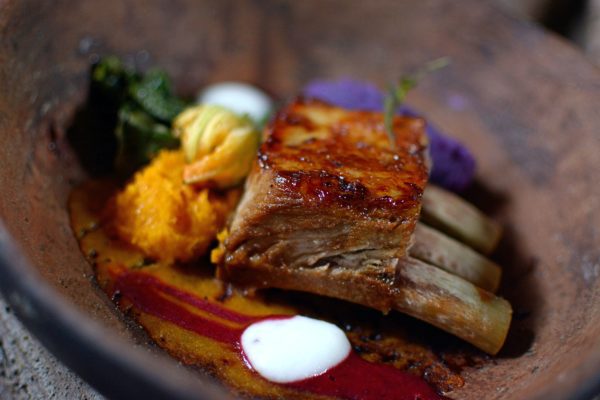 Traditional American barbecue is becoming more prevalent on a global level, including in Japan. One of the newest elements of this type of cuisine in Japan is pulled pork and the distinctive tangy barbecue sauce that comes with it.

The dish, originating in the Southern part of the U.S., is made using a pork shoulder smoked for up to 12 hours and then shredded and served on sandwiches or on its own.

Tokyo restaurant Fatz’s The San Franciscan, which emulates the famous New York delicatessen, Katz’s, has become a popular eatery, first for its American–style hamburgers and now for its amazing pulled pork sandwiches.

The obsession with K–pop and Korean fashion might be the driving force behind the trend of Korean food in Japan. Korea town in Tokyo (Shin-Ōkubo) is a popular spot and can often be seen posted on social media.

Korean cuisine in Japan generally includes Korean barbecue, or meat grilled on an iron plate, often represented by samgyeopsal, a piece of pork grilled whole and served sliced. Other popular Korean dishes include kimchi, a dish of spicy fermented vegetables, and bibimbap, a dish of rice mixed with seasoned vegetables. 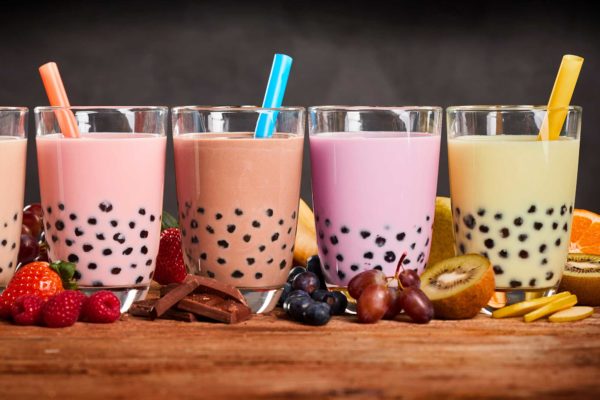 Many are well aware of the popularity of bubble tea in Japan. There are now an estimated 1,000 shops in Japan that serve the Taiwanese beverage. This trendy drink not only made a huge splash in Japan over the last few years but also gained popularity in other countries like the U.S. If you’ve somehow missed the bubble tea mania, here is a quick breakdown:

Bubble tea, sometimes called boba tea, is a milk tea with flavored balls in the bottom. Compared with other nations, Japan places more emphasis on the quality of the boba, which is made of tapioca/cassava root — the ingredient that gives bubble tea its delicious taste.

Speaking of tea, if you’re in need of a delicious, relaxing, and natural way to calm and cleanse your body,  our Premium Tea is a perfect option. Made from the moringa (Moringa oleifera) tree, this relaxing herbal tea provides many essential nutrients. 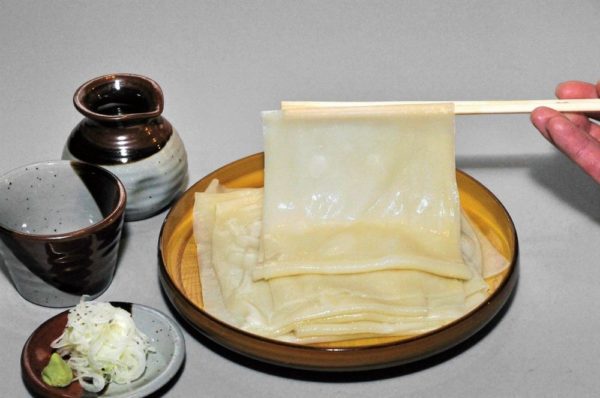 Udon noodles can be found worldwide, but the new trend of huge, paper–like noodles is central to Japan. Himokawa is a specialty of Gunma Prefecture that is becoming a staple of Japan’s gourmet world.

These noodles are popular for their incredibly smooth texture and feel, which are said to be even better than regular udon noodles. There is a bit of an unofficial online debate for who has the biggest and best Himokawa noodles.

What will be the next big food craze in Japan?

Part of what makes a trend unique is its unpredictability, so what the next big food trend will be is unknown. There are a few fun foods that may gain some popularity, though. Hōjicha–flavored chocolate, Basque cheesecake tarts, Pikachu doughnuts, and sweet corn are all poised to become very hip and trendy.

While we wait for the next exciting trend in Japan, there are plenty of foods to try (and of course, snap for your social media feed).