The Growing Trend of Vegetarianism in Japan

Early practices of vegetarianism can be found as far back as ancient Greece and India. Back then, vegetarianism was mostly rooted in nonviolence toward animals as part of religious belief. Nowadays, people are choosing to not only eat vegetarian but also immerse themselves in a culture of living in a natural and organic way. Both vegetarians and vegans are considered natural, choosing not to eat meat and fish. However, veganism is a stricter form of vegetarianism that prohibits the consumption or use of any products that come from animals, including dairy, eggs, and honey.

Vegetarianism is even growing in areas that have long been predominantly meat-eating regions driven by the culture and economic value of meat consumption.

Japan is one country where the popularity of vegetarianism is growing. While vegetarianism certainly isn’t a new concept in Japanese cuisine, it is still well within the minority to avoid meat and seafood in an island nation where fish-centric cuisine is so prevalent.

But now that dynamic is shifting, and vegetarianism is gaining traction as a healthy and even stylish dietary trend in contemporary Japan.

Where is the trend of vegetarianism in Japan coming from? 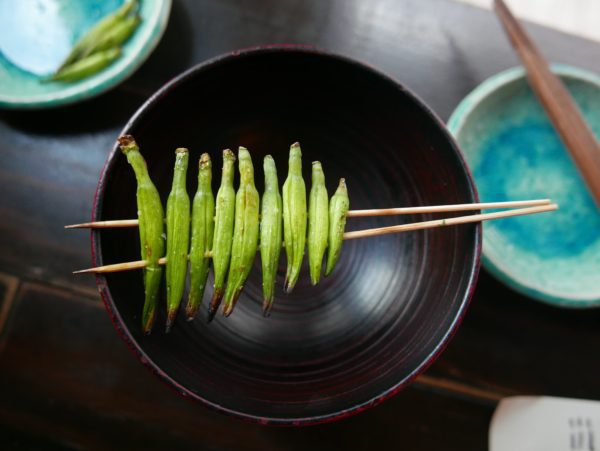 Like most trends coming to a country from external sources, vegetarianism in modern Japan was largely brought on by tourism. Travelers have long brought with them new traditions, styles, and delicacies. But this new trend was also brought on by Japanese establishments offing fare and dietary options specifically to accommodate tourists.

More than tourism and hospitality, the reason behind the surge in vegetarianism in Japan may actually trace back to the intuitive relationship that Japanese people have always had with certain foods.

Japan is at the forefront of a dietary focus called macrobiotics, a diet that emphasizes eating certain foods to aid in warding off disease and optimizing health. The core belief of macrobiotics is to eat whole grains, beans, and vegetables in tune with your body’s needs to strike a balance of health and vitality. Vegetarianism is a practice that would certainly be in line with the Japanese belief that good food and good eating equates to good health and a happy family life.

What are the health benefits of vegetarianism? 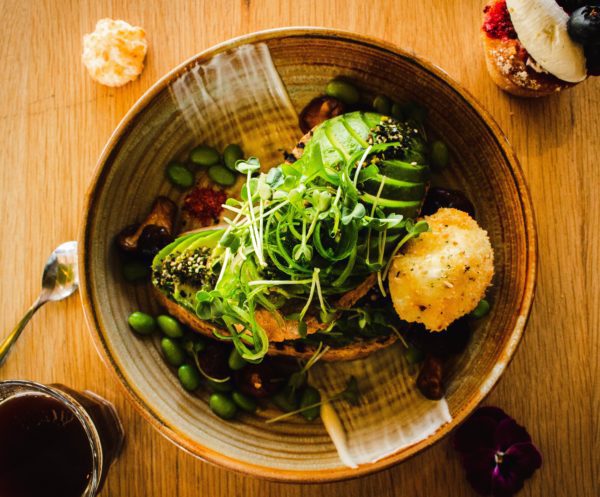 While the adoption of vegetarianism in Japan is still an emerging trend, globally, vegetarianism and veganism are now growing at a massive rate.

So, what’s behind the mass global adoption? The overall motivation for moving to a vegetarian or vegan diet is the promised health benefits. While the benefits of eating a diet that is predominantly or entirely plant-based depend on several factors, it is likely that skipping meats will inevitably lead you to rely more heavily on other foods. In the case of a whole food vegan diet, replacements take the form of whole grains, fruits, vegetables, beans, peas, nuts, and seeds. These foods are rich in nutrients and bring several health benefits.

Of course, not all diets are created equal, but generally, plant-based diets have a natural tendency to reduce your calorie intake. This makes them effective at promoting weight loss without the need to actively focus on cutting calories and without a deficiency in key vitamins and minerals.

One common concern among those who may have an interest in trying a plant-based diet is they may not be getting enough protein without meat in their diet. Good news! There are a ton of plants that are rich in protein. Legumes and chickpeas are an especially popular protein boost in vegetarian dishes. 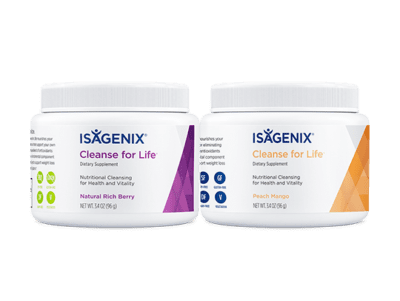 For those thinking of giving a plant-based diet a try, getting started may seem a bit overwhelming. Where to start, building a nutrition plan, and finding your favorite dishes can be difficult for a newbie.

Isagenix offers some awesome products you can add to your healthy diet to get started on your journey toward plant-based wellness. Learn more and get started with your wellness journey today!